Software engineer and artist based near Chicago, IL specializing in full-stack web development 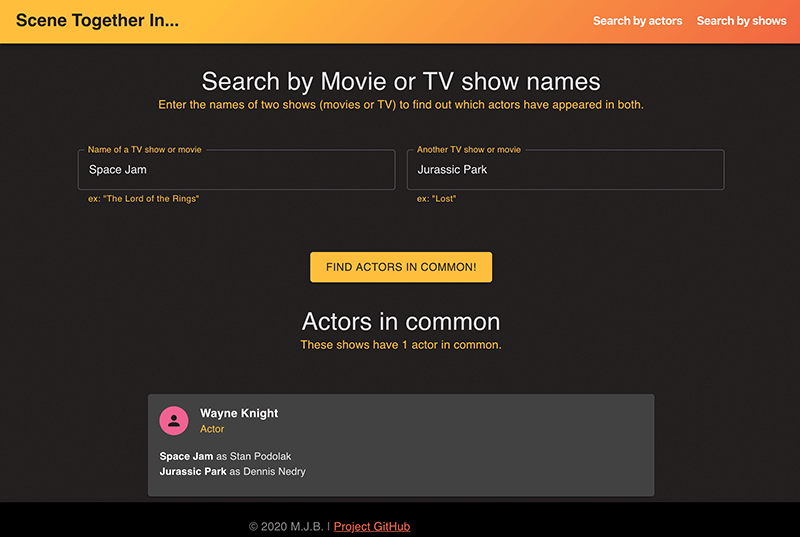 React app that uses The Movie Database to find shows based on actors in common, and find actors based on shows in common. 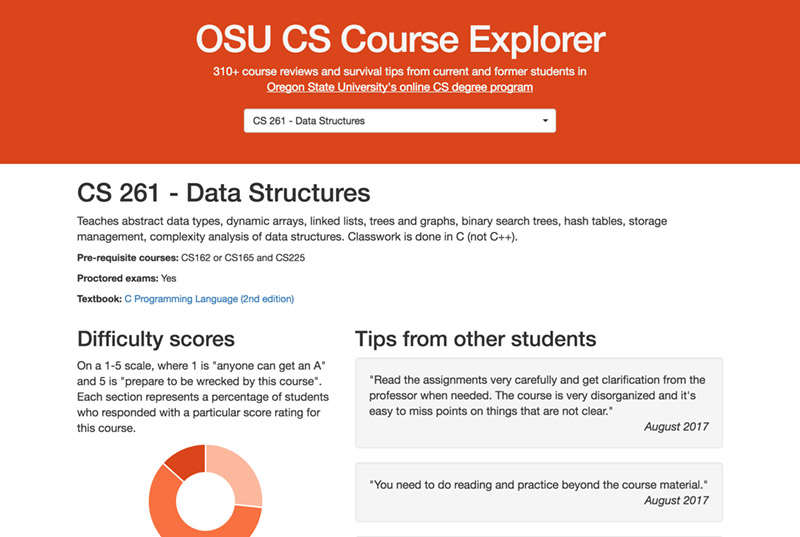 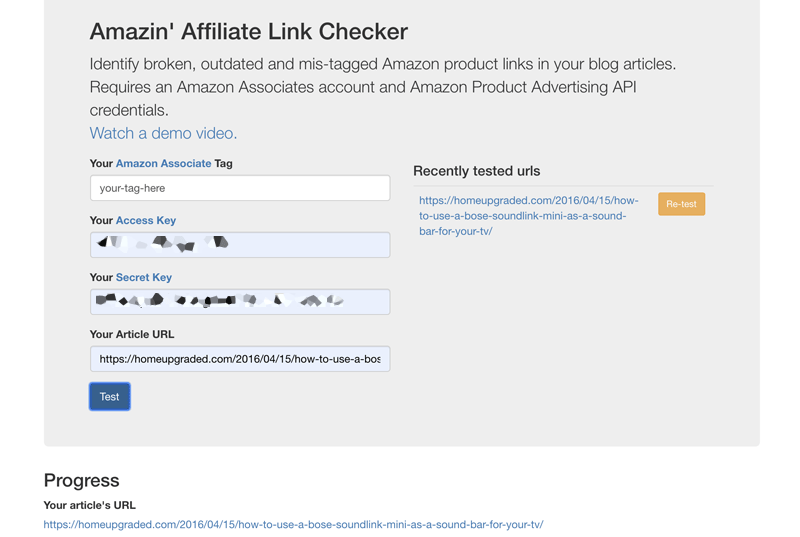 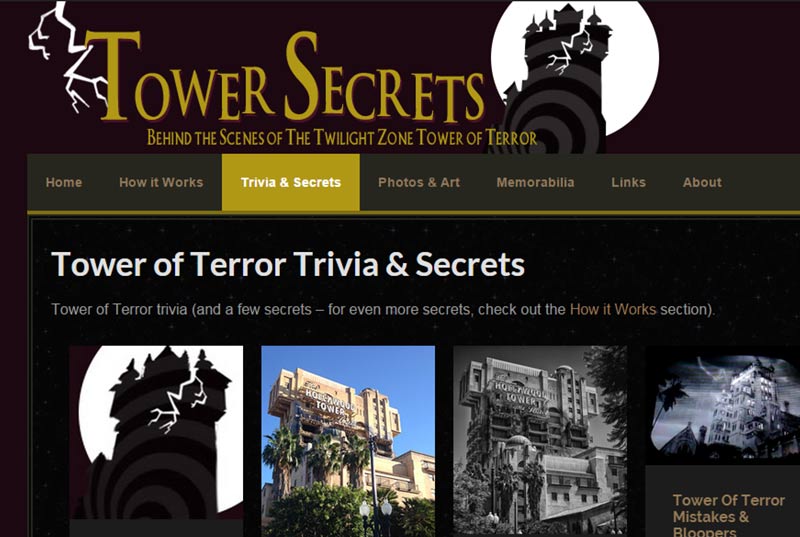 My own hobby site. Designed and implemented a custom Wordpress mobile-friendly theme using the Genesis framework.

Bachelor of Science in Computer Science (2020)

The Illinois Institute of Art - Schaumburg